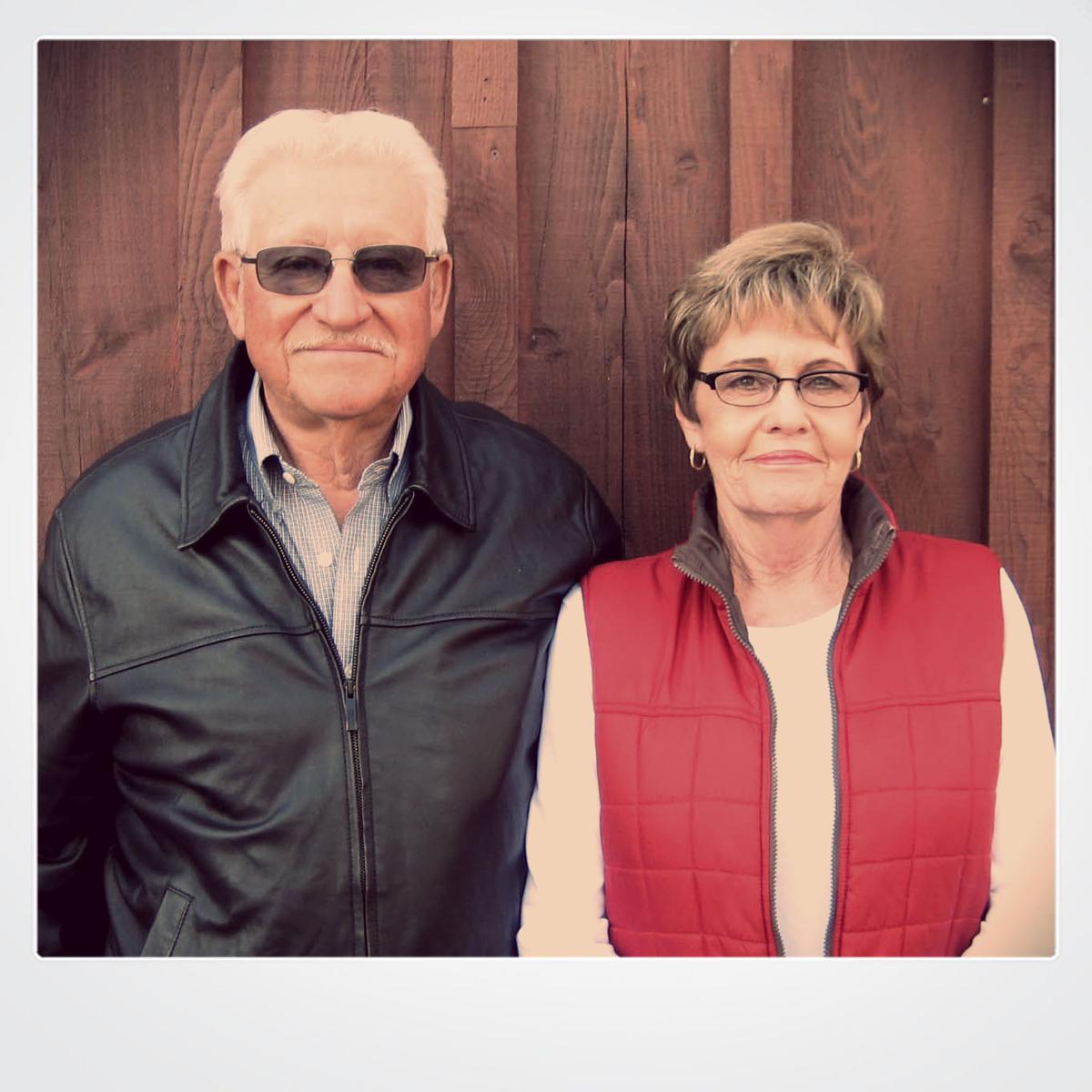 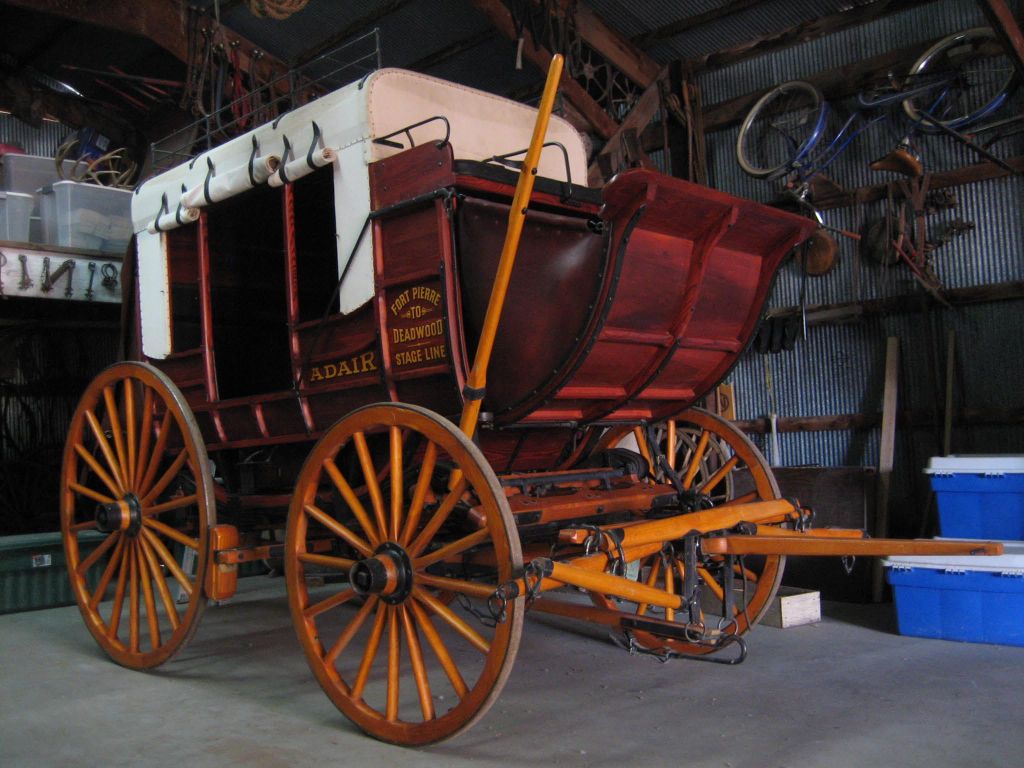 This 1870s Abbot & Downing stagecoach is a prize possession of Bill and Joan Nigg of Browns Valley, Minn. 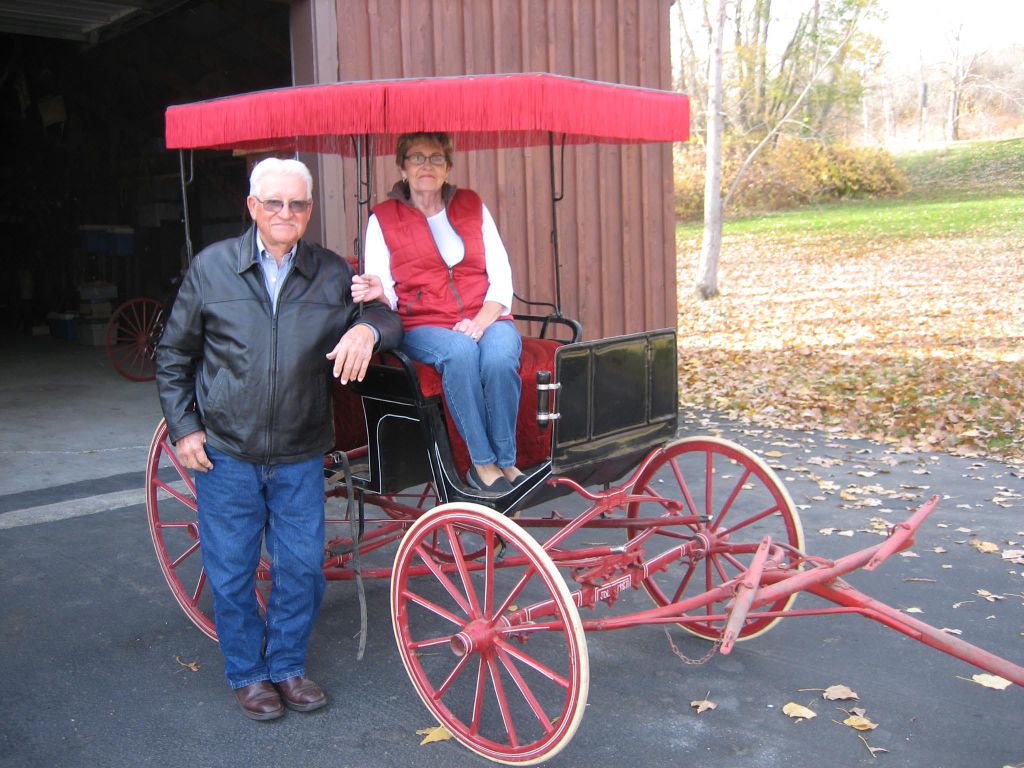 This pony surrey is among Bill and JoAnn Nigg's collection at their Browns Valley, Minn., farm. 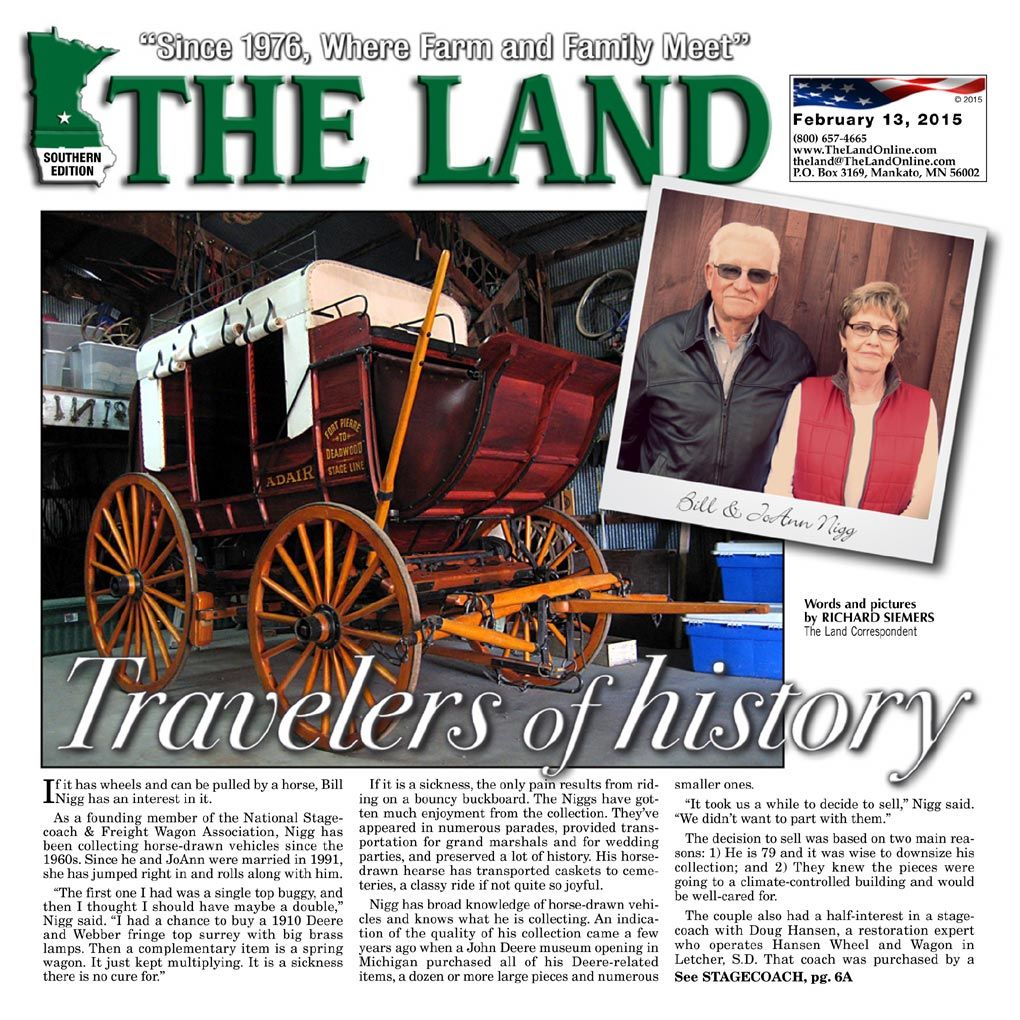 This 1870s Abbot & Downing stagecoach is a prize possession of Bill and Joan Nigg of Browns Valley, Minn.

This pony surrey is among Bill and JoAnn Nigg's collection at their Browns Valley, Minn., farm.

If it has wheels and can be pulled by a horse, Bill Nigg has an interest in it.

As a founding member of the National Stagecoach & Freight Wagon Association, Nigg has been collecting horse-drawn vehicles since the 1960s. Since he and JoAnn were married in 1991, she has jumped right in and rolls along with him.

“The first one I had was a single top buggy, and then I thought I should have maybe a double,” Nigg said. “I had a chance to buy a 1910 Deere and Webber fringe top surrey with big brass lamps. Then a complementary item is a spring wagon. It just kept multiplying. It is a sickness there is no cure for.”

If it is a sickness, the only pain results from riding on a bouncy buckboard. The Niggs have gotten much enjoyment from the collection. They’ve appeared in numerous parades, provided transportation for grand marshals and for wedding parties, and preserved a lot of history. His horse-drawn hearse has transported caskets to cemeteries, a classy ride if not quite so joyful.

Nigg has broad knowledge of horse-drawn vehicles and knows what he is collecting. An indication of the quality of his collection came a few years ago when a John Deere museum opening in Michigan purchased all of his Deere-related items, a dozen or more large pieces and numerous smaller ones.

“It took us a while to decide to sell,” Nigg said. “We didn’t want to part with them.”

The decision to sell was based on two main reasons: 1) He is 79 and it was wise to downsize his collection; and 2) They knew the pieces were going to a climate-controlled building and would be well-cared for.

The couple also had a half-interest in a stagecoach with Doug Hansen, a restoration expert who operates Hansen Wheel and Wagon in Letcher, S.D. That coach was purchased by a museum in Fort Sill, Okla.

Nigg no longer actively farms, but he is still involved and keeps some of his collection at his farm. A large building at their Browns Valley, Minn., home houses a buckboard, a pony wagon, three pony buggies, and a stagecoach. (They have one non-wheeled vehicle in their house — a pony cutter sleigh.)

The stagecoach is a prize possession.

“After having many different styles of buggies, then I got more interested in wagons,” Nigg said. “I never had a thought about owning a stagecoach, let alone an Abbott & Downing, which is the biggest stagecoach manufacturer back in that era. That was the culmination of all the other horse-drawn vehicles I had over the years.”

The stagecoach was advertised in Antique Trader. After phone conversations, they decided to buy it. The Niggs drove to a town near St. Louis to pick it up.

He complained a few things weren’t exactly as described over the phone. The owners immediately said, “You don’t have to take it.” But they did, and handed over the check. With the deal complete, the owners informed them that their willingness to let him out of the deal was because after they had agreed to sell it to the Niggs, they had received a higher offer from a group headed by Kevin Costner.

Hansen did the restoration work. Nigg knows it was built in Concord, N.H., in the 1870s because the blacksmith’s name is stamped on it, and that blacksmith worked for Abbott &

Downing only during those years.

The stagecoach has all the original hardware. Nigg pointed out the springs, made of multiple layers of leather strips.

“They’re called thorough braces,” he said. “They work better than steel springs when you hit bumps. Steel springs would throw you.”

This Abbott & Downing model has canvas curtains that roll down to keep out the elements. They weren’t the fancy models, but the “rugged built” coaches that were nicknamed “mud wagons.”

The stagecoach was put to the test in 2008. It joined about 50 other wagons and coaches for a cross-country trek to celebrate the 100th anniversary of the closing of the Deadwood Freight Wagon Stagecoach Trail. Starting in Fort Pierre, S.D., a team of four horses pulled the stagecoach 240 miles to Deadwood, S.D., going over prairie and rocks and through streams, following the original trail as closely as possible. They were 17 days on the road. JoAnn Nigg rode in the stagecoach for two days, and Bill Nigg said he “spent a lot of days on it.”

Accepting the invitation to join the wagon train wasn’t an easy decision.

“The coach is beautiful,” Nigg said. “It’s like a nicely made cabinet.” They weren’t sure they wanted to subject it to the rigors of such a rough trip. But then ... “We got to thinking about it and we thought, that’s what it was built for.”

The mud wagon lived up to its reputation. It came back with hardly a scratch.

“That was a journey!” JoAnn Nigg said.

And she’s happy they made it because they made a lot of wonderful friends they still get together with. In fact, she said the relationships they form with other collectors is one of the best parts of their collecting.

The buckboard they own is not in original condition, he said. It has the original seat and irons, but he suspects some slats in the floor have been replaced. Still, it is a rare piece. The North Dakota Historical Society has one identical to it.

The wagon is an original Montgomery Ward pony-size wagon, with the Montgomery Ward name still visible on the side. That makes it “pretty precious,” Nigg said, though he has not been able to determine the age.

The fringe-top surrey is also quite rare. “You just never see them,” Nigg said. “I don’t know how many (pony surreys) were ever built.” Even in its unrestored state it has class.

Nigg obviously likes the history behind these vehicles, but it’s much more that draws him to them.

“I guess the biggest part of (their attraction) is the craftsmanship,” he said. “The ironwork on an old vehicle — much of it hand done — is so ornate compared with anything modern. The workmanship in these older vehicles was extraordinary.”

With all of their fascination, there also comes the work of maintaining the horses as well as the vehicles. He said it takes a crew of three to hitch a team of four to the stagecoach. That’s why the Niggs have parted with a few vehicles and no longer appear in parades.

They will make an exception in 2016 when Browns Valley celebrates its 150th anniversary. Nigg said they’ll have some rigs in that parade.