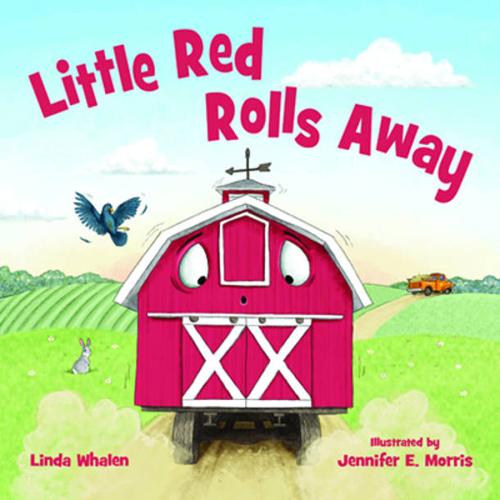 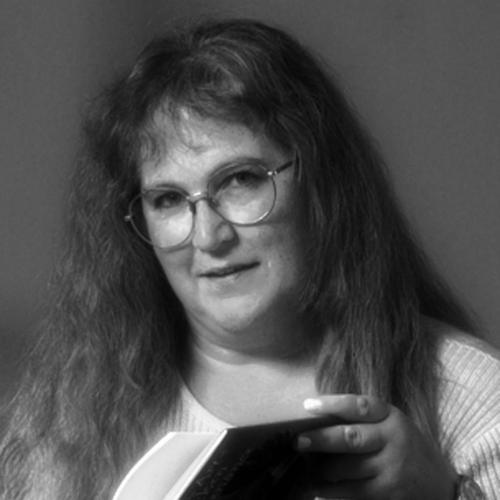 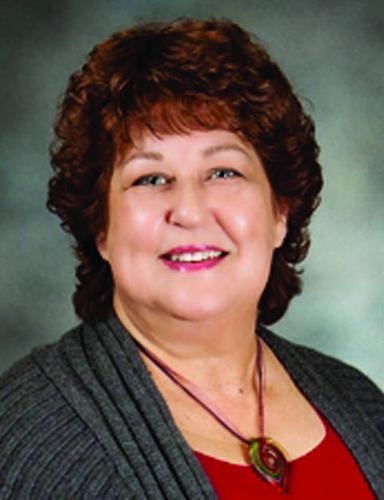 He says the sky’s the limit for you. You’ll go to college, big cities, maybe even around the world. The truth is, though, you’d rather just stay home, where everything’s the same and nothing changes. You really don’t want to go anywhere but, as in the new book “Little Red Rolls Away” by Linda Whalen, illustrated by Jennifer E. Morris, it’ll be okay if you do.

It was a bright, sunny, early morning, and the little red barn had just woken up. But something was wrong. It was way too quiet. Where was Rooster?  He should have been crowing. Where was Piglet?  He was usually squealing at that time. Where was Bossy Cow?  She always moos first thing each day. There were no sounds from Little Red’s friends, and that was odd.

There was nothing and nobody inside Little Red, either — no animals, no hay, not a thing. But surrounding him were big trucks and “metal monsters” that made growling noises. Somebody slid something beneath Red and OOPS! he was lifted into the air and set on some wheels. Very slowly, he started down the road and OUCH! it wasn’t fun.

There were other cows in other fields he passed on his journey. He saw corn and other farmers, but not his friends. And then he spied a tugboat, which was really not what Red wanted to see. He didn’t want to be on a tugboat, either, but there he was, floating down a river. Then he was on a street, in a parade. Imagine that! Everybody waved as Little Red passed by buildings and through town, through woods, over bridges, past sky-high loop-de-loops and animals he’d never seen before.

He wondered if he’d ever see his friend again.

And then he heard happy music!  He was lifted off the wheels, right side, left side, lowered to the ground, and it wasn’t so bad.  It wasn’t the farm. It wasn’t a barnyard. No, it was better! And then Little Red realized that something was missing … stuff happens. That’s a hard lesson to learn when you’re a 4-to-8-year-old, but knowing how to deal with changes might be easier, once your child is introduced to “Little Red Rolls Away.”

Much like a real-world situation, what happens to the barn-character in this book happens abruptly, with no warning. Little Red is apparently in the dark about his predicament, and that’s scary, which is something a child can surely understand. This leads to a journey that, as in real life, is filled with pleasant things as well as frightening unknowns. But the illustrations by Morris keep them mild as author Whalen’s story takes the happiest turn.

The expected but welcome ending shows that things really do have a way of working out for the better. For little routine-lovers who need to be reminded of that, as well as for kids who crave chaos in scheduled form, “Little Red Rolls Away” will have a nice place on your shelf.

Look for the reviewed book at a bookstore or a library near you. You may also find the book at online book retailers.

The Bookworm is Terri Schlichenmeyer. Terri has been reading since she was 3 years old and never goes anywhere without a book. She lives in Wisconsin with three dogs and 10,000 books.