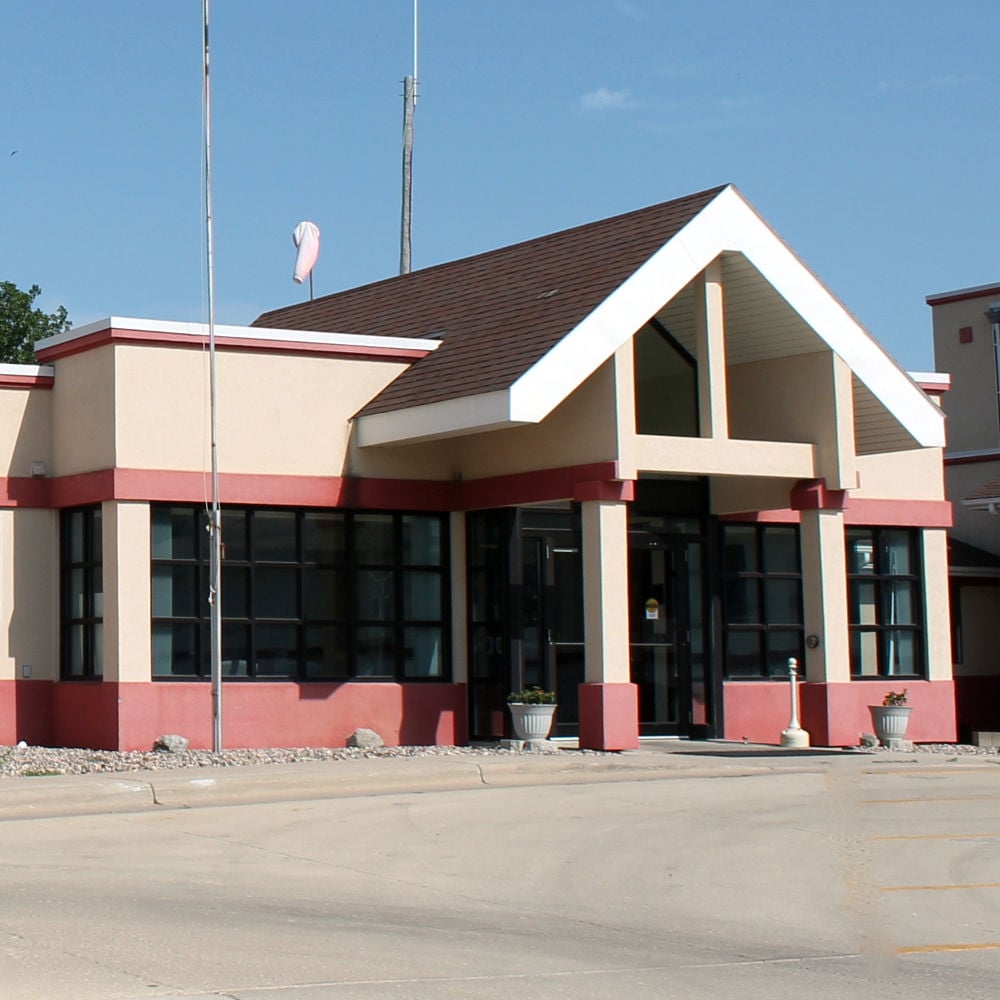 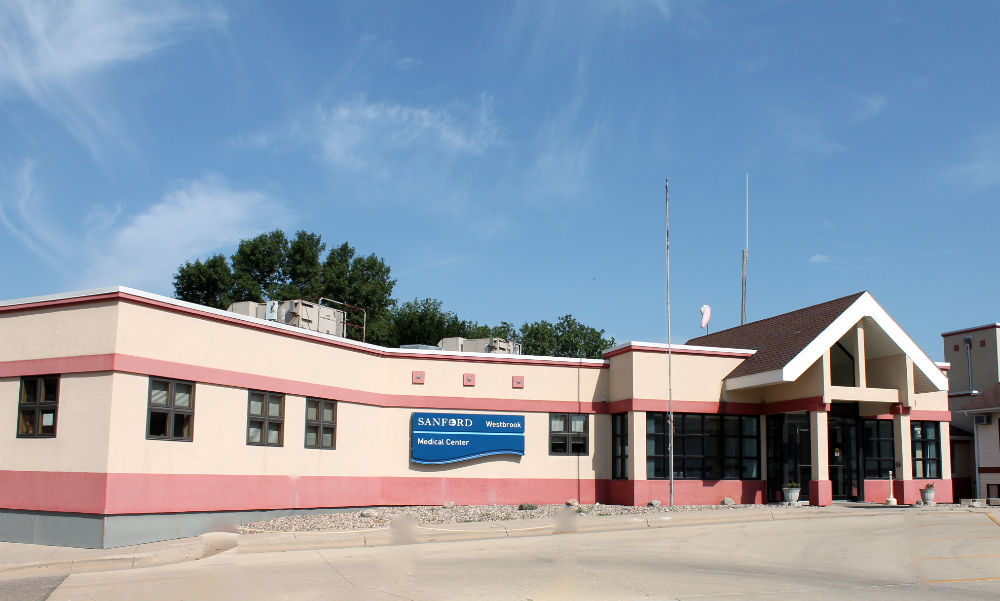 WESTBROOK, Minn. — Shrinking population in rural areas has a ripple effect on all facets of everyday life, including health care.

With eight patient beds, Westbrook has the distinction of having Minnesota’s smallest functioning hospital. The facility began as a dream of Daniel Schmidt, a Westbrook farmer, and his son Dr. Henry Schmidt, who returned to the area to practice medicine nearly 100 years ago.

The elder Schmidt didn’t give up on his dream when Henry died during the influenza epidemic of 1918. Papers of incorporation were signed, and the Dr. Henry Schmidt Memorial Hospital was born in 1947. A large donation from Schmidt supplemented with funds from the community made the dream come true.

In less than a year, more than 450 area women joined more than 20 hospital auxiliary units. Area nurses, 19 strong, formed the Clara Barton Club as another means of supporting the new hospital. These groups worked diligently to collect food and necessary supplies before the doors opened in January 1951.

Westbrook and surrounding communities faithfully supported their hospital through annual apron auctions and Hospital Days activities from 1968 to 2001.

In 1995, the hospital board made the difficult decision to pair with the Sioux Valley Hospital system in Sioux Falls, S.D. This merger meant that Schmidt Memorial was no longer an independent hospital under the direction of local residents. Benefits far outweighed the drawbacks because specialists started coming to Westbrook on a regular basis. Patients no longed needed to make a 200-mile round trip for a doctor visit.

“Community support is phenomenally strong in Westbrook. They understand health issues,” said Lori Hebig, Sanford marketing and community relations manager for Westbrook and Tracy hospitals. “The staff is phenomenal, the administration is great, and Dr. Andy (Kopperud) is home grown.”

Kopperud grew up on a farm near Westbrook, just as Dr. Henry Schmidt did.