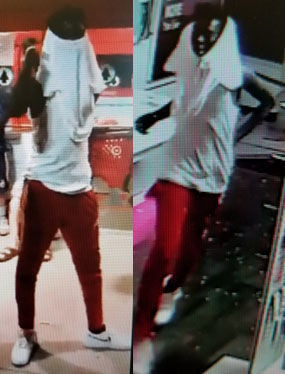 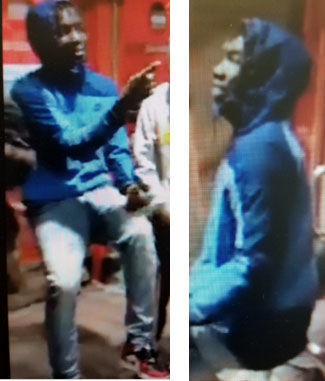 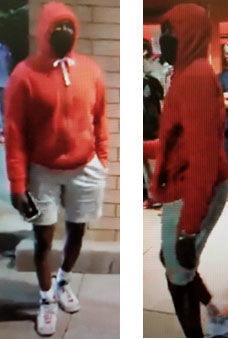 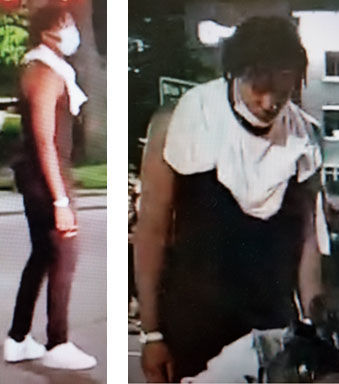 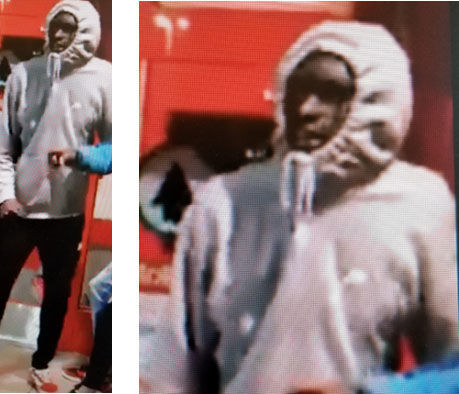 Vandals broke the doors of the Target at the River Hills Mall and broke into and looted items from the nearby T-Mobile store on Sioux Road the early morning of May 30  following protests the evening before. The incidents prompted Mankato and North Mankato to issue night time curfews the following two nights.

Brock Charles Stalter, 20, of Mankato, and a juvenile girl from Janesville have been identified as suspects in the Target vandalism, the Mankato Department of Public Safety announced Tuesday evening. Charges of third-degree riot and third-degree burglary are being requested.

The department also released images of seven suspects who have not been identified. Anyone who recognizes a suspect is asked to call 507-387-8780 or call 911.