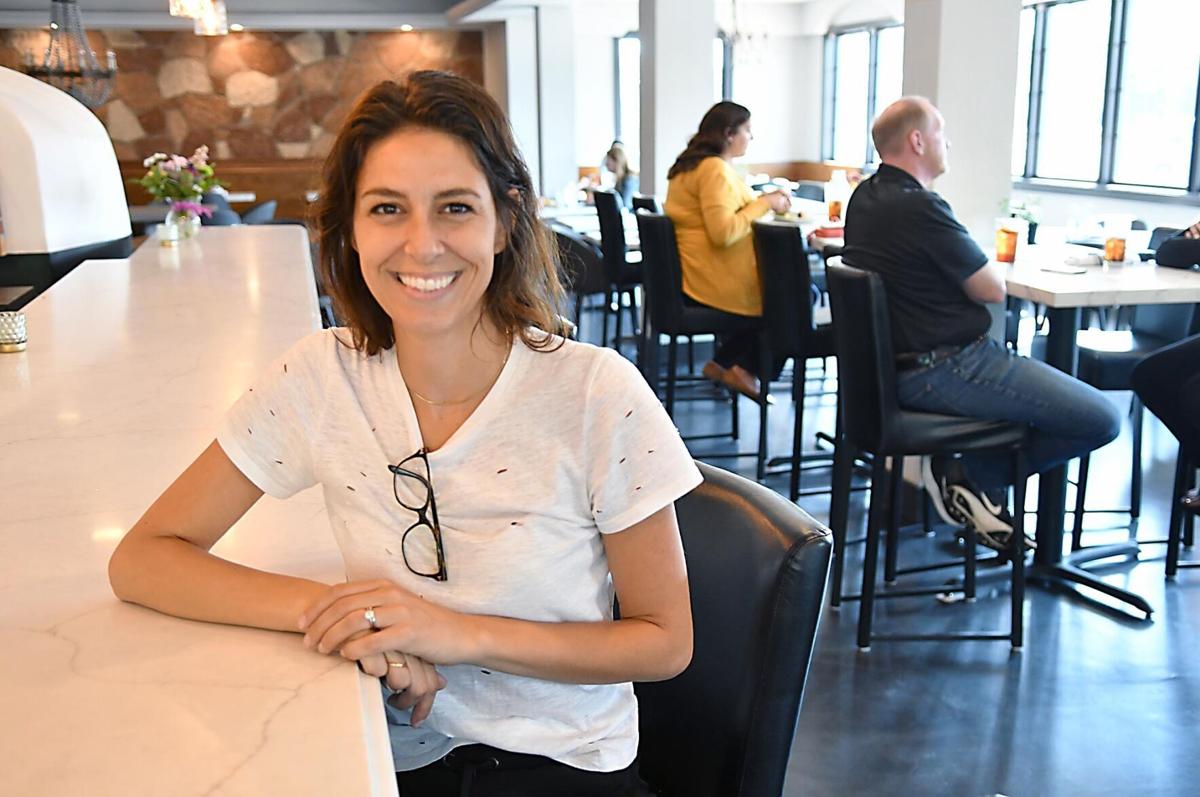 Nicole Wood has reopened the former Charley’s under the name Swiss & Madison. The restaurant was vandalized just before its earlier planned reopening. 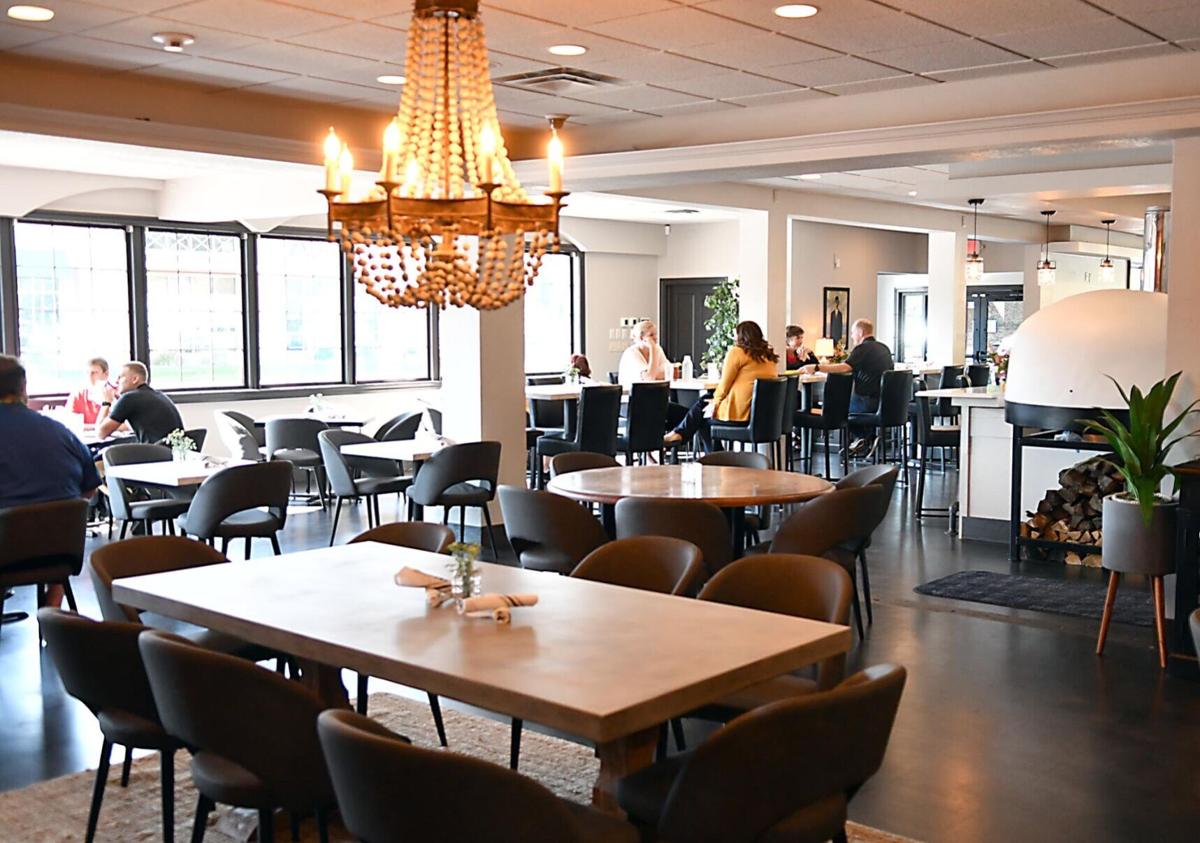 The Swiss & Madison restaurant, formerly Charley’s, has been completely renovated. 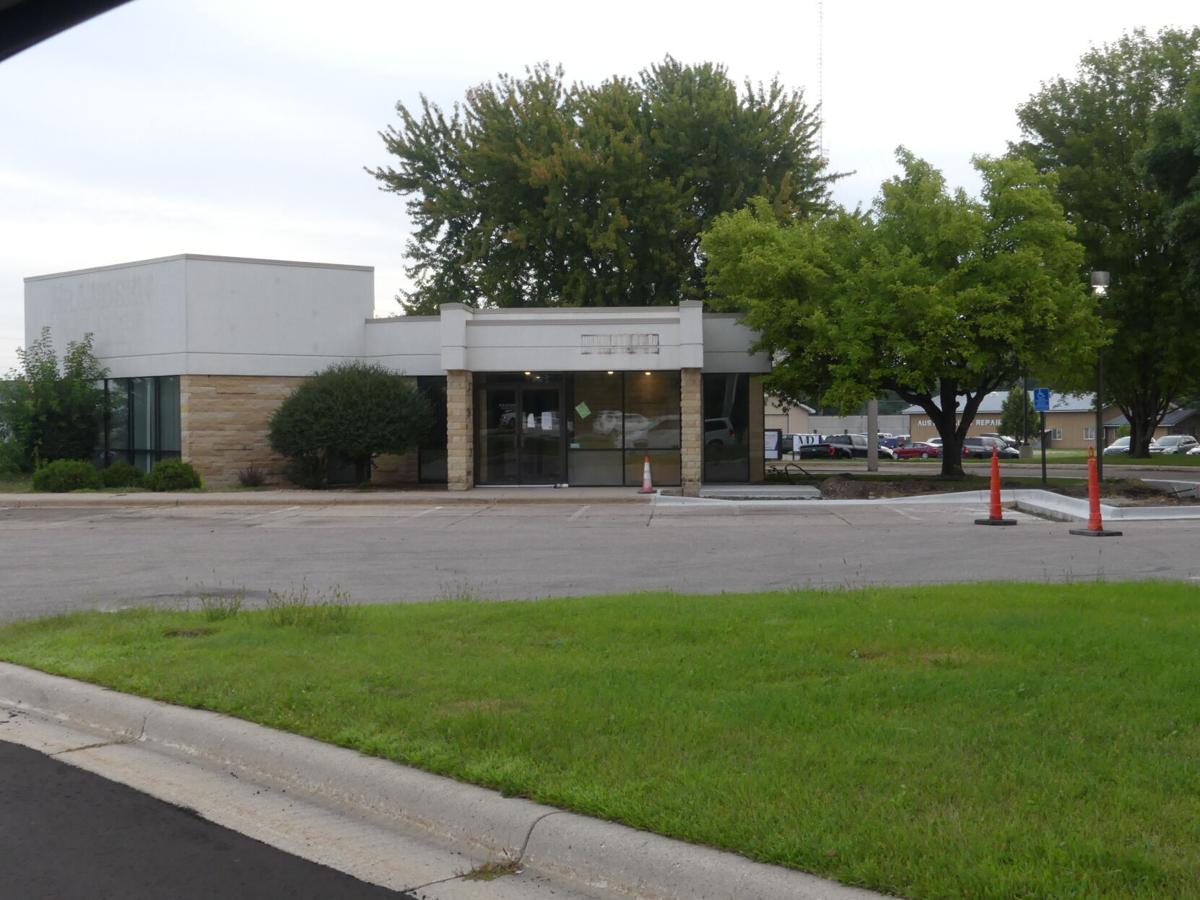 The former Frandsen Bank near the intersection of Lor Ray and Commerce drives is to be a Caribou coffee shop.

MANKATO — As Nicole Wood moved around her newly opened Swiss & Madison restaurant, her mood was excitement and joy — a turnaround from her emotions seven weeks ago when she arrived at the nearly renovated restaurant to find $40,000 of vandalism and theft.

“It’s been busy. We’re doing well,” she said of the restaurant that is in the former Charley’s restaurant building, opened by her late father Charles Sadaka in 1987.

Wood and her youngest brother, Charles Jr. “C.J.,” with help from Charles’ brother Tony, completely renovated the space and renamed it for the two streets it is on.

Whoever broke into the restaurant in mid-July stole computers, TVs, newly delivered cases of liquor and more, as well as doing a variety of damage. Wood said so far she hasn’t been told of any suspects in the case.

Wood and C.J. have been slowly rolling out menu items, tweaking the menu and learning what customers like.

“We’re still figuring out our menu and changing it daily. We’ll be putting out a different menu next week,” she said last week.

“My brother specializes in meats. We put our steaks on the menu ... the higher-end items.” She said this week they’d be adding more American fare, sandwiches, pastas and more lower-cost items,” Wood said.

The restaurant has a large wood-fired pizza oven next to the bar, which will be up and running by the end of the year, and a wood-fired grill in the kitchen where steaks and other items are grilled.

Wood said they have to have limited hours — during lunch and then in the evening — for the time being due to the lack of staff, particularly kitchen staff, a problem that’s plaguing most restaurants.

Austin Novotny is opening an ax-throwing venue in downtown Mankato.

Ax-throwing venues have grown in popularity. “I went to a few of them and was talking to my buddy who owns a business about how hard it would be to get it going and it went from there,” Novotny said.

The business will be at 100 East Walnut St., on the second floor above the Flask bar.

The plans, being reviewed by the city, show a floor plan with six throwing lanes of 5 feet by 25 feet each, seating areas and a waiting area. The lane areas will be constructed of wood with chain-link fencing protecting areas outside of the lane.

The business does not propose to sell alcohol.

The hours of operation will be noon to 11 p.m. Wednesday-Sunday. The business will have six employees with three working on major shifts.

He hopes to be open in late October.

Caribou Coffee is coming to upper North Mankato, near the intersection of Lor Ray and Commerce drives, across the street from Culver’s.

The coffee shop is going into what was Frandsen Bank. Frandsen recently opened a new bank on Belgrade Avenue and consolidated its downtown and upper North Mankato locations into the new building.

The building is being renovated for Caribou by APX construction.

“It’s about the right size (for a Caribou) and has a drive-thru and Commerce Drive is pretty busy,” said Mike Fisher, North Mankato community development director.

An opening date hasn’t been announced but work is moving along.

Fastenal, which distributes industrial and construction supplies across North America, will be relocating to a new building in the Northport Industrial Park in upper North Mankato.

They currently have a building near Harley Davidson, near Highway 169.

North Mankato, through its Port Authority, is selling nearly 4 acres in the industrial park to Winona-based real estate developer WKM for $284,000.

The building will be near Howard Drive in one of the last vacant lots in that area of the industrial park.

Fastenal will have a facility of about 20,000 square feet, according to North Mankato City Administrator John Harrenstein.

The new building is slated to open next year.