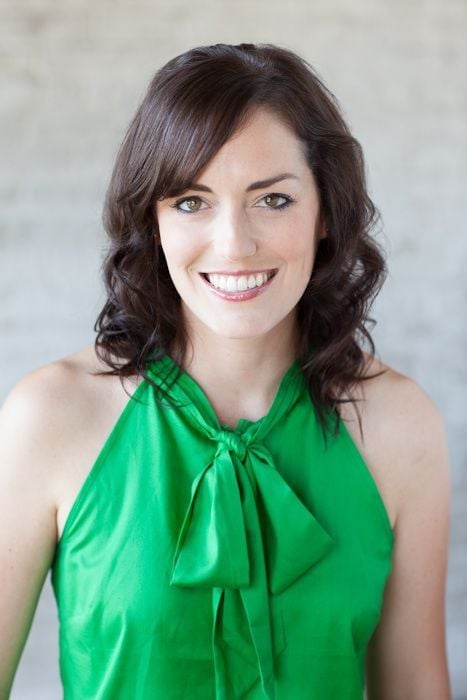 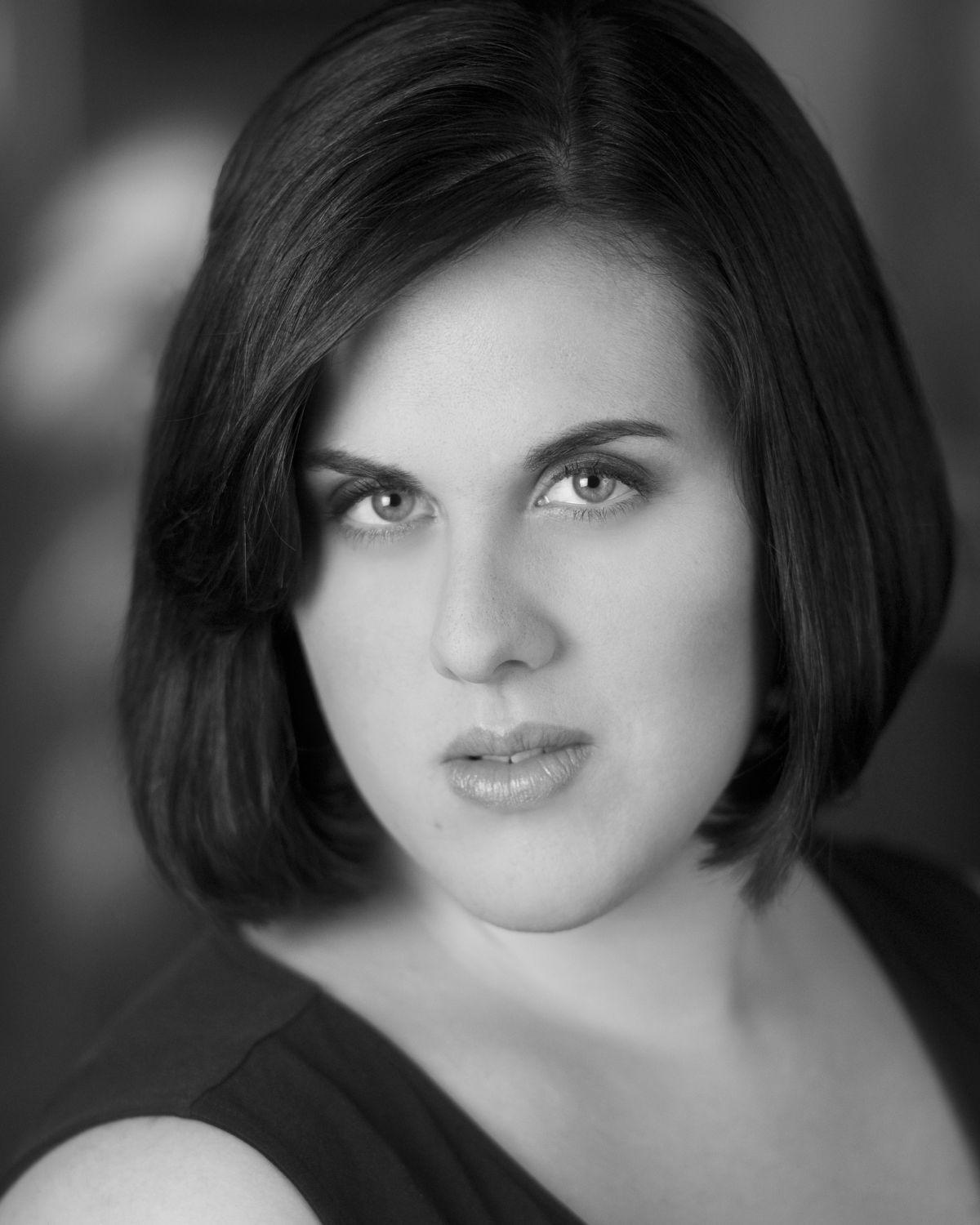 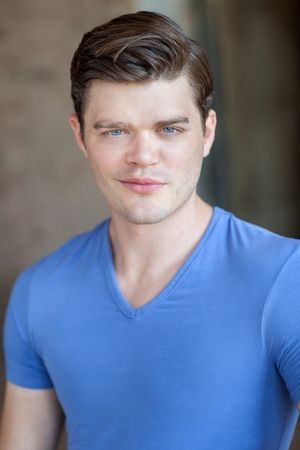 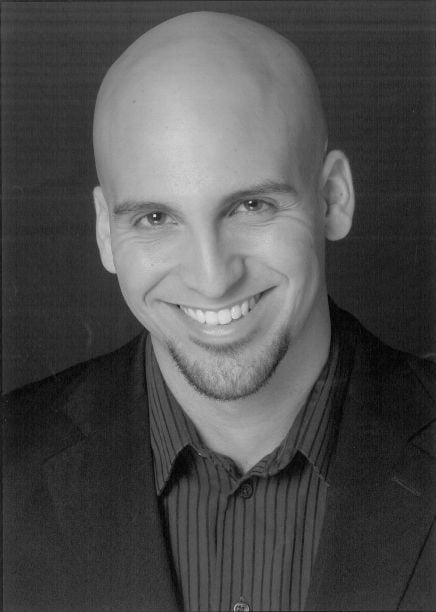 The Mankato Symphony Orchestra will wrap up its 2014-2015 season this weekend with a version of the great Cole Porter classic, “Kiss Me, Kate.”

The show takes place Sunday in the Mankato West High School auditorium and will feature four guest vocalists who will be singing many of the songs from the original musical.

The MSO’s production will be less Broadway, however, and more orchestra.

“We won’t be doing 100 percent of the musical; we’ll focus on the music. But there will be dialogue,” MSO Executive Director Sara Buechmann said. “It’s really a concert version of the musical.”

“Kiss Me, Kate,” which won the very first Tony Award ever given for musicals, tells a story of a theater troupe doing Shakespeare’s “Taming of the Shrew.” Music and lyrics were written by Porter, and it was his biggest hit. It played for more than 1,000 performances on Broadway.

Benoit has performed with the MSO for the past five years. In fact, the MSO was incorporating him into their season when he was just beginning his career.

”Brad is this young guy we kind of discovered before his career took off,” Buechmann said, “Now he keeps getting more and more successful.” In addition to singing, Benoit has helped on the artistic side of this performance.

Like Benoit, her career is taking off as well.

”She’s now headlining the Minnesota Opera’s production of Carmen,” Buechmann said. “I always like being able to tell people, ‘You could have already seen this.’”

One person you will not see at the performance is Ken Freed, the orchestra’s charismatic conductor. As a violist for the Minnesota Orchestra, they were invited to be the first orchestra to perform in Cuba. Filling in for Freed will be Joe Rodgers, professor of music at Minnesota State University.

“One of the great things about our orch is, when someone is gone, there’s always someone else we can call up,” Buechmann said.