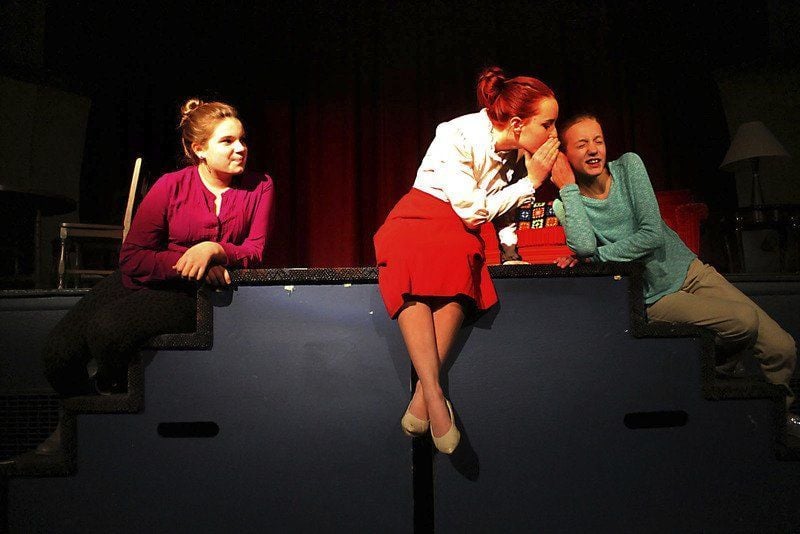 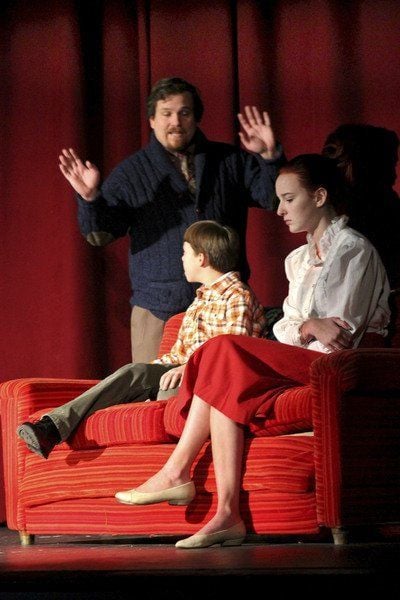 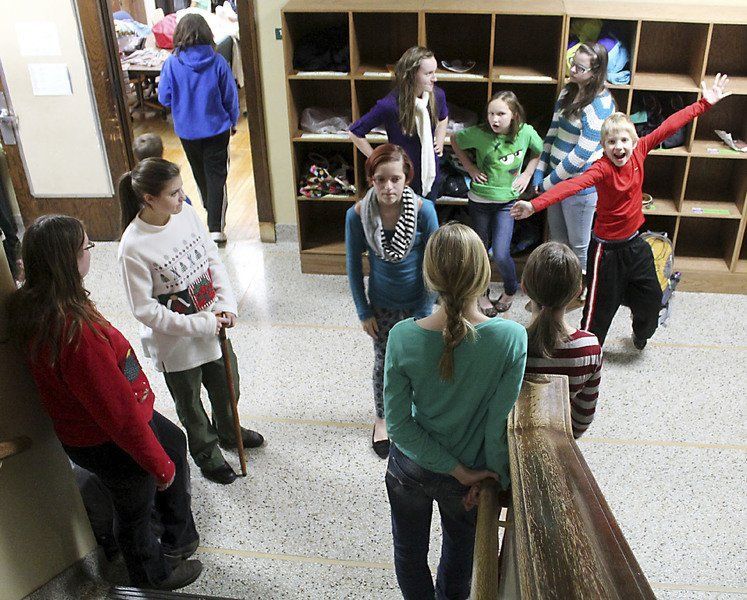 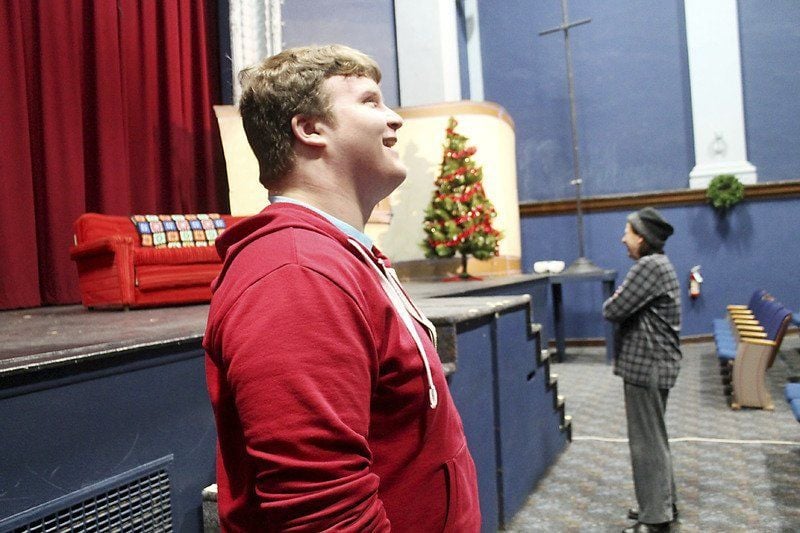 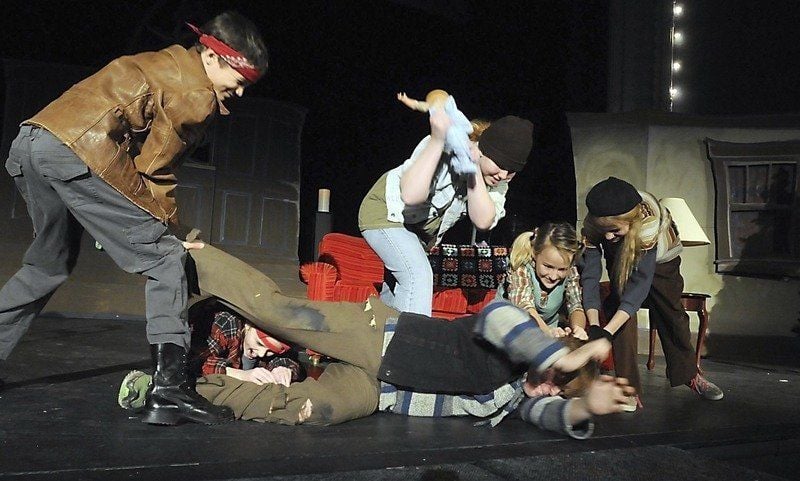 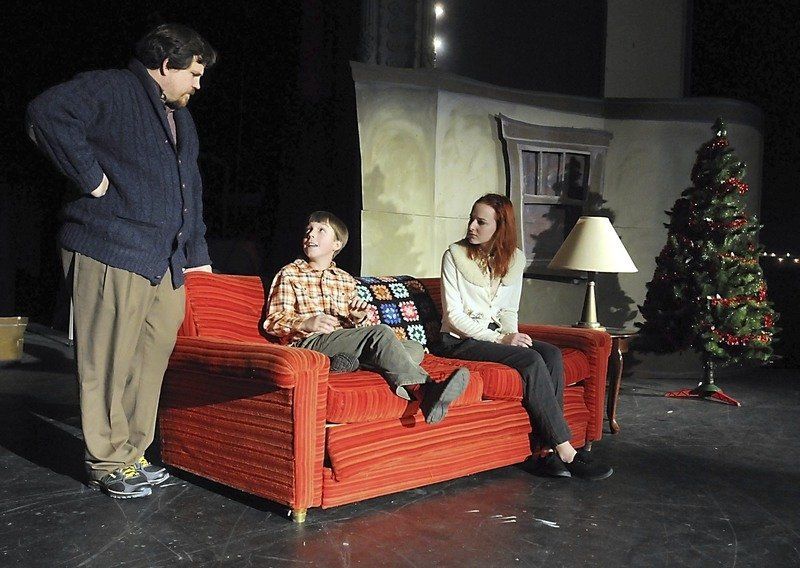 Chances are, if you’ve got kids, you’ve probably read them dozens of books built around a Christmas theme.

And chances are one of them was “The Best Christmas Pageant Ever,” the redemptive story of the Herdmans — a gang of misfits that comes together to successfully pull off a heart-warming school play and, in the process, prove to the world (or at least their neighborhood) that they weren’t a bunch of lousy, no-good thugs good for nothing but trouble, bullying and petty crime.

It’s a timeless tale, for sure.

Now, the Merely Players are bringing that story (in play form) to the Lincoln Community Center. And true to the spirit that runs through the play, it is family oriented.

They’ve all participated in Merely Players productions in the past, but never have so many of them signed up for the same production.

Added Wesley, 9, “I love acting and this is a great opportunity for me. I love the director and the assistant director.”

The director in this case is Seth Rausch, 22, a veteran of a handful of Merely Players productions.

He’s a theater lover, of course, after being involved both on stage and behind the scenes for a couple of plays, he threw his hat into the ring for the director’s job.

“I just love the fact that we can bring so many people together and put on a great show,” he said.

Directing this particular play meant being the man in charge of corralling a group of youngsters.

But while that may sound like it has the potential for high-jinks, Rausch reports there was nothing but good times since the project’s beginning.

“The kids have been fantastic,” he said. “Every night they surprise me with something different.”

Mr. Toupence says it’s been a great bonding time for his family. While a few members remain at home, half of his large family are with each other for every rehearsal.

They’ve become closer, he said, by participating in this play.

“We definitely get more time together now than we normally would,” he said.

They also get nervous together.

“I’m terrified,” Toupence said. “I hate being in front of people. This is like my therapy.”

“Opening night is always the hardest part,” she said.

What: “The Best Christmas Pageant Ever,” by the Merely Players Community Theatre