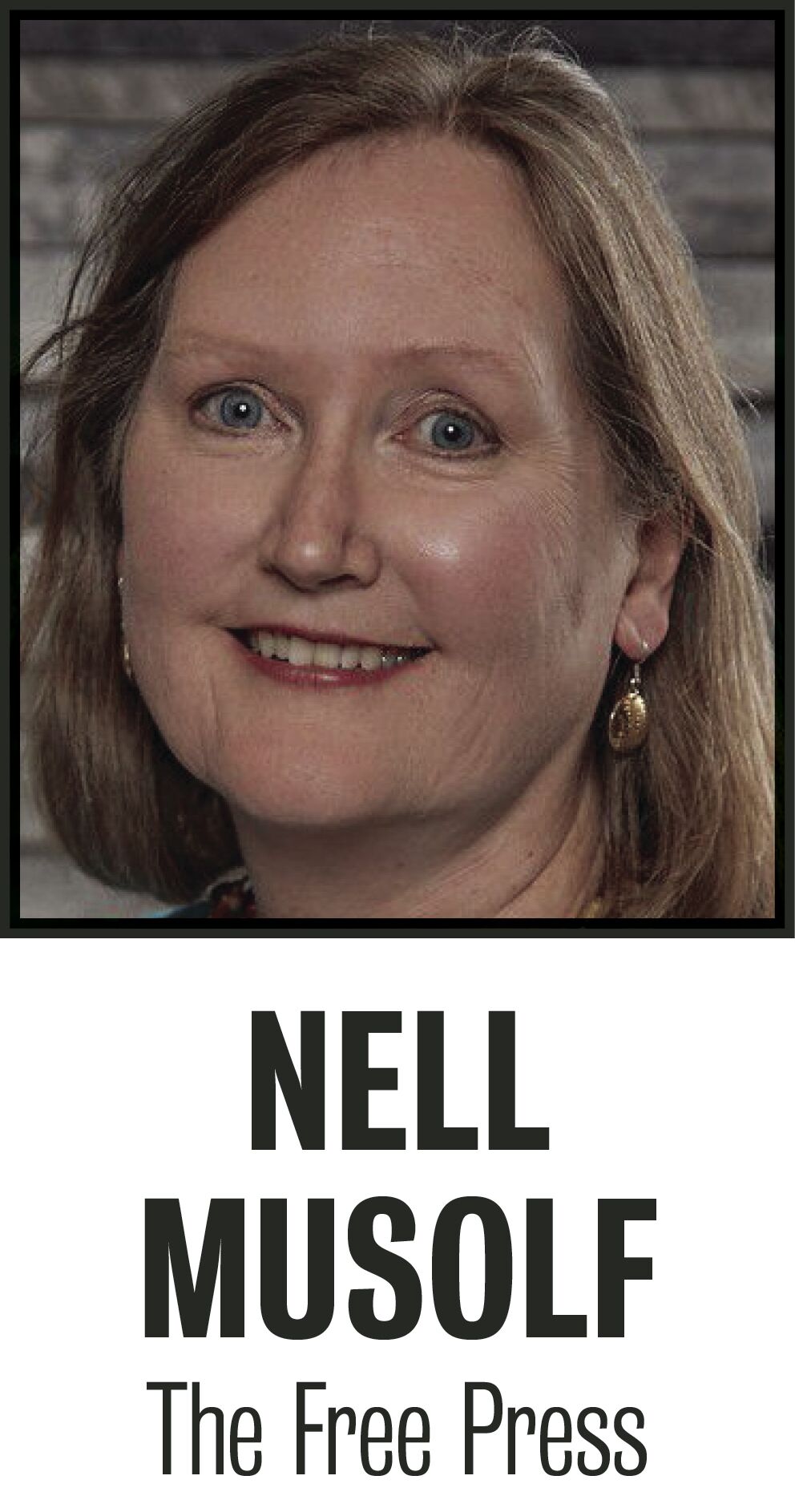 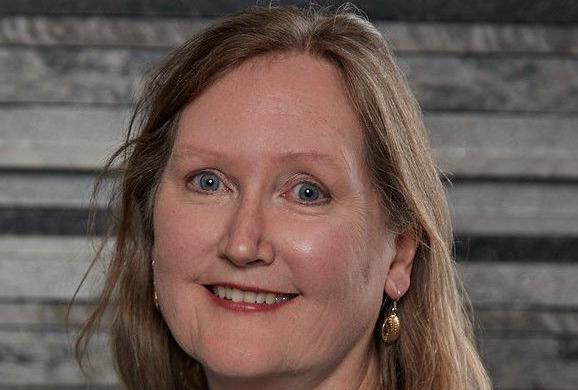 What is there to be thankful for this year? It’s a question most of us think about at least in passing around Thanksgiving, especially when we’re sitting at the dining room table eyeing an abundance of food and not thinking about that weigh-in coming up at our next doctor’s appointment.

What are we thankful for during these strange days of a pandemic, political division and way too much generalized anxiety? It might take some contemplation, but there’s still a lot. Personally, my short list includes:

I grew up in a family where serving instant mashed potatoes at Thanksgiving (or any other) dinner was akin to showing up for the holiday meal in your birthday suit or announcing you’d suddenly switched allegiances and become a Packers fan. It simply wasn’t done.

My parents had a system where my mom boiled the potatoes and my dad mashed them by hand along with an entire stick of butter, plenty of whole milk and a lot of swearing as he tried (unsuccessfully) to get the lumps out. It wasn’t until I was married that I discovered the joy of instant mashed potatoes. Although at first it felt dangerously wrong, like hitchhiking or crossing the street against the light, after a few holiday meals, I never looked back. True, my parents never quite forgave me for going to the dark side of convenience food, but that was a small price to pay for no lumps.

Along with instant mashed potatoes, my mother never allowed a recliner in her house. She thought they were ugly and tacky. I agree most recliners aren’t the most fashionable of furnishings, but who cares? Comfort trumps tackiness every single time. One of these days I’m going to have one of those deluxe recliners that heats up and does everything up to and possibly including pedicures.

Maybe it’s a girl thing, but the first item on my list when starting a new job after locating where all bathrooms are and figuring out how to run the coffeemaker is to find a pal. Working eight hours a day is daunting enough. Work friends make it much more bearable. The icing on the cake has been keeping up those friendships for years and years after my many jobs and I parted company.

I would have been the worst pioneer ever, a fact I contemplate whenever I’m taking a shower. I can’t imagine having to chop the wood to heat the water that was hauled into the house from God knows where just to take a bath. How great is it to turn a handle and have hot water come out of a faucet? Ditto for furnaces, electric blankets, dishwashers and all the other modern conveniences we’ve grown to take for granted. Being warm and clean rates a big dose of thankfulness.

Mark and I once knew someone who moved to America from Russia. The first time his family went to a grocery store, they all broke down in tears in the frozen foods section, overwhelmed by the sheer volume of choices. I think about that family whenever I’m tempted to complain about the drudgery of having to go grocery shopping week after week after week. True, I’ll never embrace unloading those groceries when I get home, but if that’s all I have to grouse about, I’m one lucky shopper.

The owners of a house across the street used to put up a holiday decoration shaped like a huge bell every year. It was outlined in lights that changed from red to green as it electronically swung back and forth. The sight of that bell announced Christmas had arrived not only to the neighborhood but to everyone driving past it. Christmas lights are the gift that keeps on giving and one that is especially appreciated by those of us who talk about but never quite get around to decorating the outside of the house beyond a sprig of holly stuck under the door knocker.

I’m so glad I was born in the '60s, grew up in the '70s and am still alive to have endured all of the ensuing decades, and I’m looking forward to hopefully a few more. Life will never be perfect, but there is so much of it that’s very good and for that I’m truly thankful.

Nell Musolf is a freelance writer living in Mankato with her husband and two dogs. She can be reached at nmusolf@gmail.com.