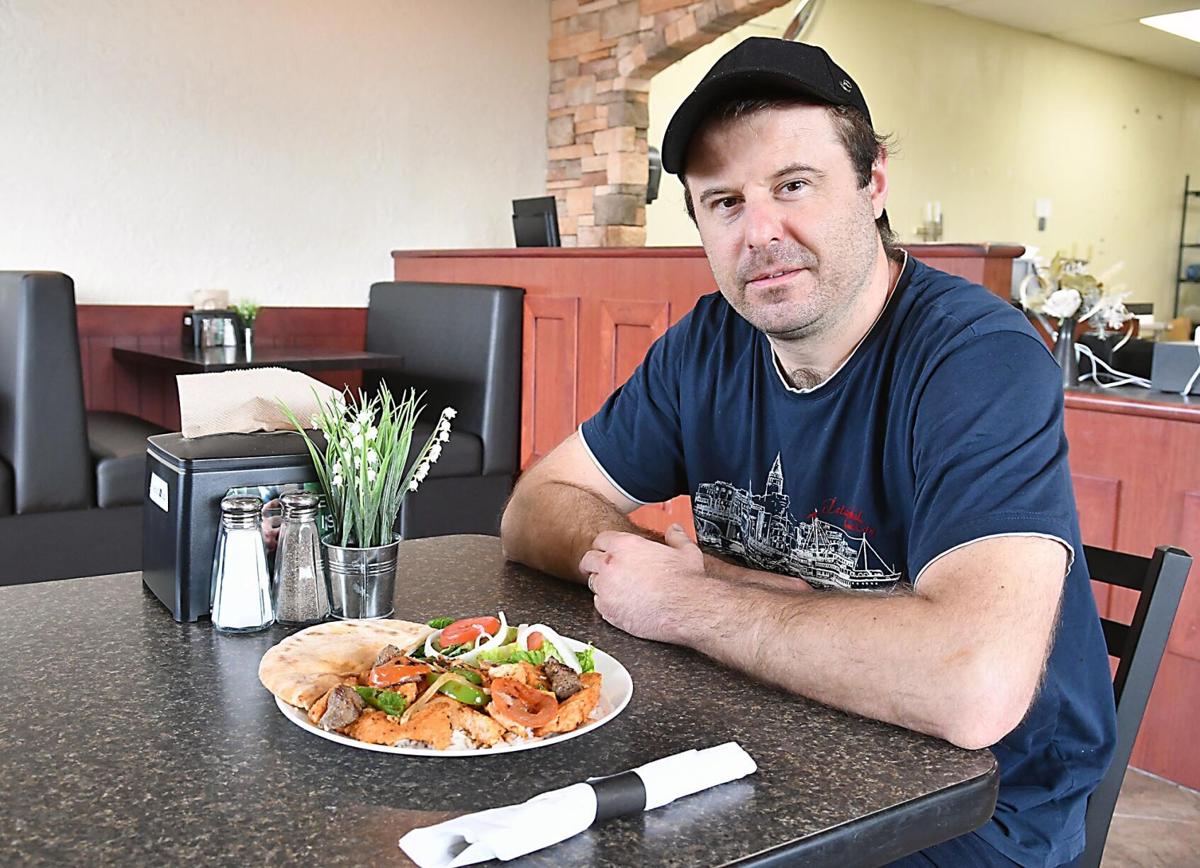 Ulus Durgut in his new Bosphorus Gyros & Kebabs location on Belle Avenue, in part of the former Family Video building in Mankato. 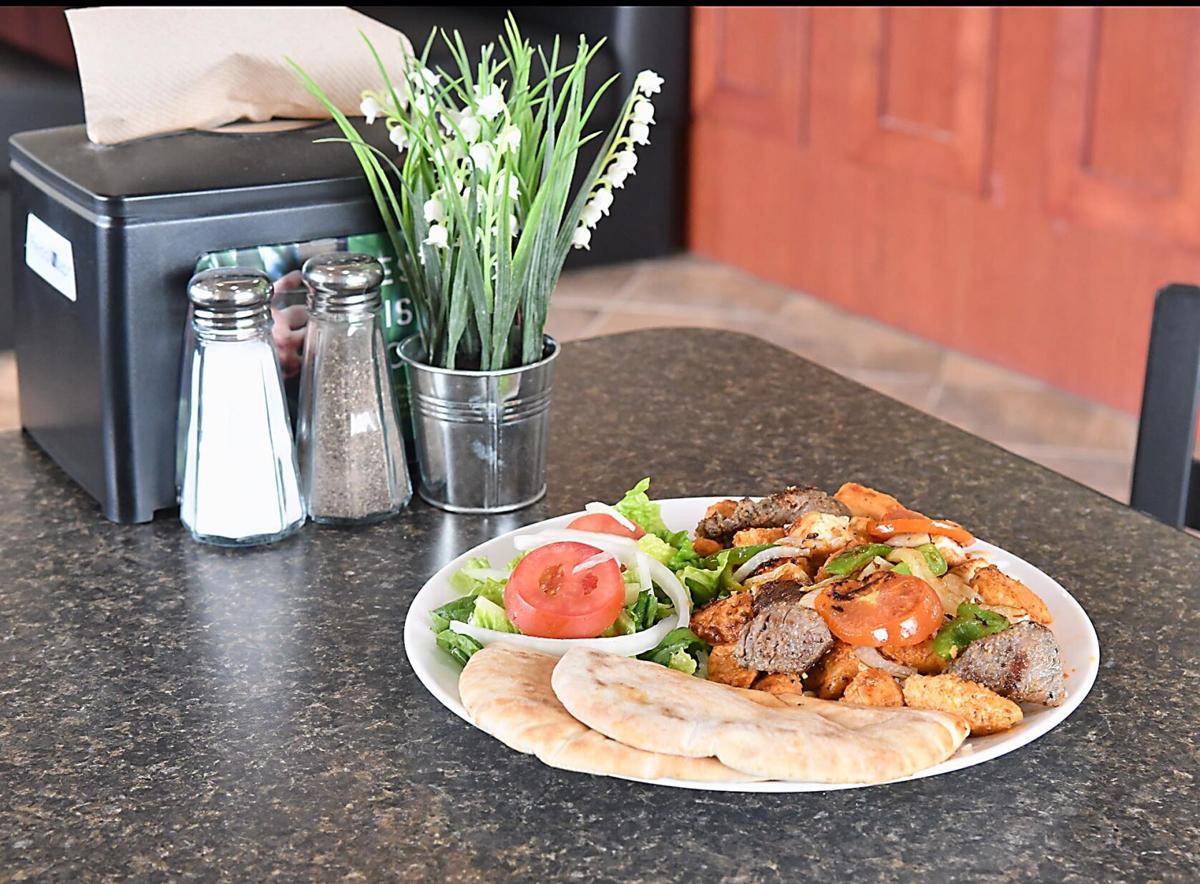 Chicken and beef kabobs are one of the favorites at Bosphorus Gyros & Kebabs.

Ulus Durgut in his new Bosphorus Gyros & Kebabs location on Belle Avenue, in part of the former Family Video building in Mankato.

Chicken and beef kabobs are one of the favorites at Bosphorus Gyros & Kebabs.

Ulus Durgut talks passionately about the care he takes with his gyros, chicken and steak kebabs and falafel salad.

But the owner of Bosphorus Gyros & Kebabs says it is something more traditionally American that customers are wild for.

“The fries, they are the best fries in Mankato. I get that a lot,” Durgut said. At his River Hills Mall location, he said, he often gets other food court employees who stop by. “They sell fries, too, but they get mine. It’s the house seasoning. I mix it myself and nobody knows what’s in it.”

He just opened his second location at 551 Belle Avenue in Mankato, in part of the building that formerly housed Family Video and Marco’s Pizza.

“It’s been very busy since I opened. People love the food, they keep coming back. I have a lot of new customers that haven’t been to my place at the mall.”

Durgut opened his mall location more than two years ago and was looking for a location for a full restaurant when the former Marco’s space became available after the two outlets closed last spring.

While he has a few booths inside the newly remodeled restaurant, he will soon have an outdoor patio with six tables. He’s also soon to get his liquor license.

Durgut, 37, came to the United States from Turkey 14 years ago. He spent three years in San Diego managing restaurants before moving to Minneapolis in 2010 to manage restaurants for a friend.

“I wanted to open my own restaurant and came down to Mankato and liked it. From my perspective, there isn’t a lot of gyro places here and Mankato is a good market.”

Some of Bosphorus Gyros & Kebabs other offerings include humus, fried eggplant, spinach pie, a traditional beef and lamb gyro, a veggie sandwich and deep fried Oreos for dessert.

At his new location, Durgut is offering additional menu items that he doesn’t have at River Hills Mall, including falafel.

“I’m getting really good comments. Once people try it, they really like it.”

He prepares everything fresh each day. “Everything is freshly cooked. When it’s ordered I cook it. I fresh cut vegetables every day.” (Online: bosphorusmn.com).

Bosphorus, also known as the Strait of Istanbul, is a narrow strait waterway located in northwestern Turkey. It forms part of the continental boundary between Europe and Asia.

In January of 2020, Family Video announced it was closing all of its remaining 250 locations, including Mankato, which closed at the end of February. The Mankato store opened in December of 2013.

The chain continued to open new stores even as video rentals were on the decline as streaming services took over. But trade industry publications said the owners of the chain knew they could transition to being a real estate company, leasing space in their buildings after the video businesses closed. The company built new buildings that could be divided and chose high-profile locations.