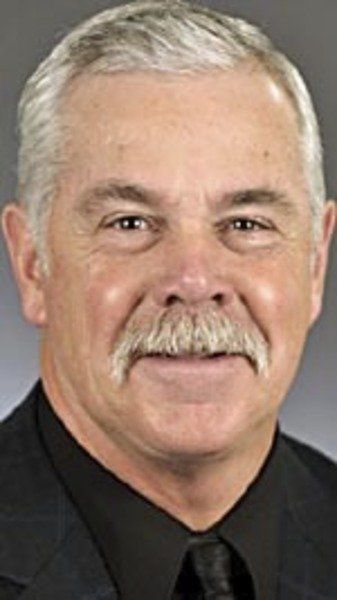 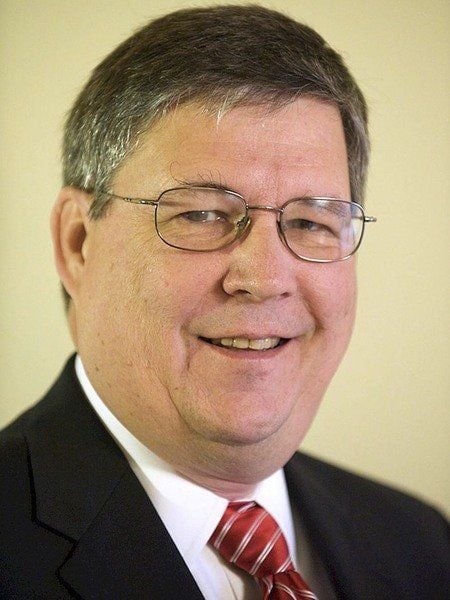 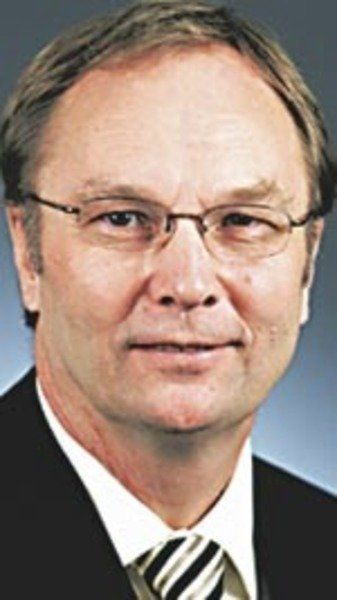 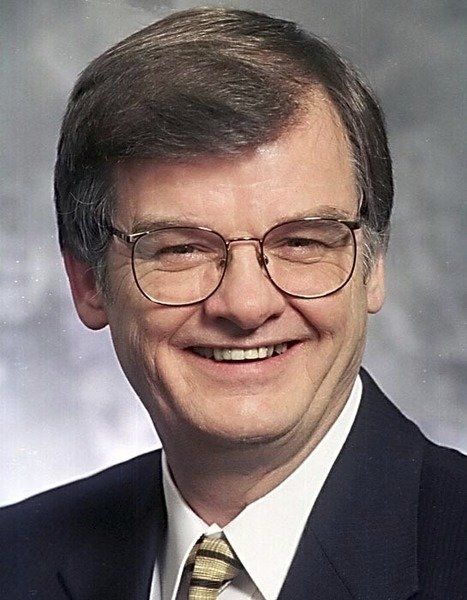 MANKATO — Now that their party has regained control of the state House, area Republicans Tony Cornish and Bob Gunther are gunning for their old committee chairmanships.

Meanwhile, fellow south-central Minnesota Republicans Paul Torkelson and John Petersburg would like to take a committee gavel for the first time.

Cornish of Vernon Center said he’ll ask to combine the judiciary and public safety committees, as the state Senate does.

“They’re a lot alike in that, even when they were separated, judiciary (bills) had to come through public safety,” he said. Establishing a more parallel system with the Senate also would help streamline bills, he said.

First elected in 1995, Gunther of Fairmont has plenty of experience with power transitions. This will be his sixth term with Republican control of the House.

He’d like to be a committee chair, perhaps by returning to the jobs and economic development committee, which he last chaired in 2012.

Being in control of a committee is important because a chairperson can decide which bills are heard. The chair also wields influence in drafting a budget. As it works in Congress, the majority party gets to pick the chairs for every committee.

Torkelson, a Hanska resident whose district includes all of Brown County, said he has enough seniority (he was first elected in 2008) that a chair should be within reach.

Last session, he was the Republican lead for the local property taxes committee.

Petersburg of Waseca said he’d like to chair a transportation committee. He was first elected recently, in 2012, but has experience on both the transportation finance and policy groups.

“I told the leadership here I’m interested,” he said.

None of these four Republicans said they were aiming for a leadership position in their party.

The last time Republicans took control of the House, in 2010, their biennium ended with a state government shutdown and DFL control of all three branches of government.

“One of our objectives will be to position ourselves in a way to hold onto the majority for more than two years,” Torkelson said. That will be a challenge because the 2016 election will likely have higher turnout, which typically bodes ill for Republicans.

Cornish said it will help to have realistic goals.

“To think that we’re going to come in and push through everything that we’ve wanted in a conservative agenda in the next two years is a real reach,” he said.

The vote reflects a dissatisfaction with current officials more than a wholehearted embrace of GOP principles, he suggested.

“It’s difficult to keep everything in perspective, but I believe Greater Minnesota felt left out in these last two years,” he said.

Republicans also will be mulling over how best to make their influence felt.

Torkelson said Dayton has a shorter agenda compared with 2010, and he hopes that means Republicans will have more room to advance their priorities.

Gunther said the GOP’s control of the House “will somewhat slow down the spending and the tax increases, hopefully.”

On midday Tuesday, Gunther was mulling over a relatively minor issue — the rules for accepting amendments to bills.

When they were in power, Democrats instituted a rule that said an amendment must be submitted 24 hours before its bill hits the House floor. This gave Democrats time to review and prepare for amendments, and Gunther is wondering if Democrats should experience that rule as a minority.