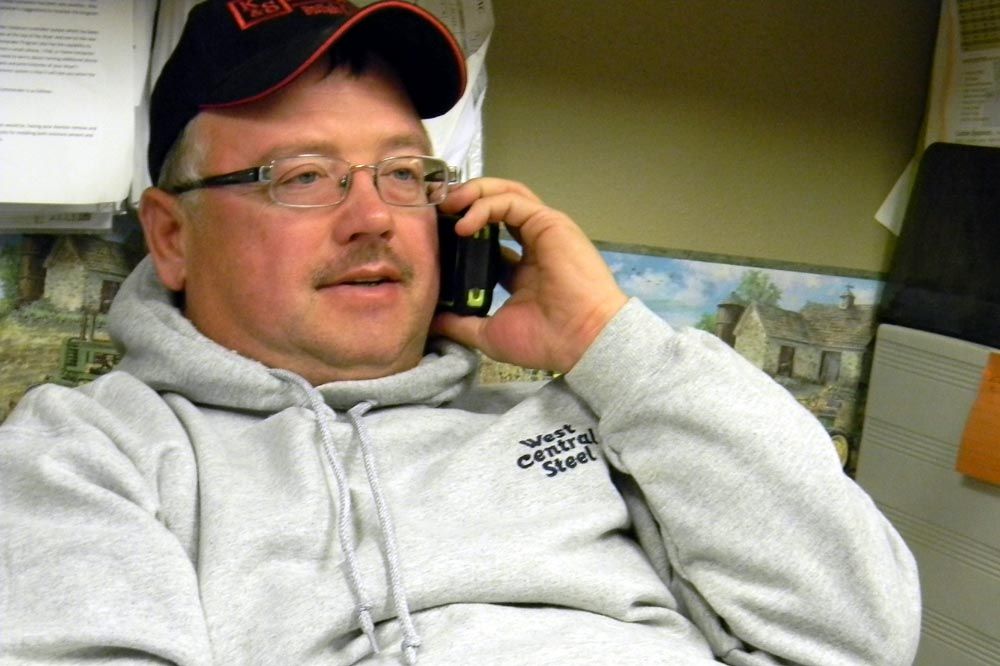 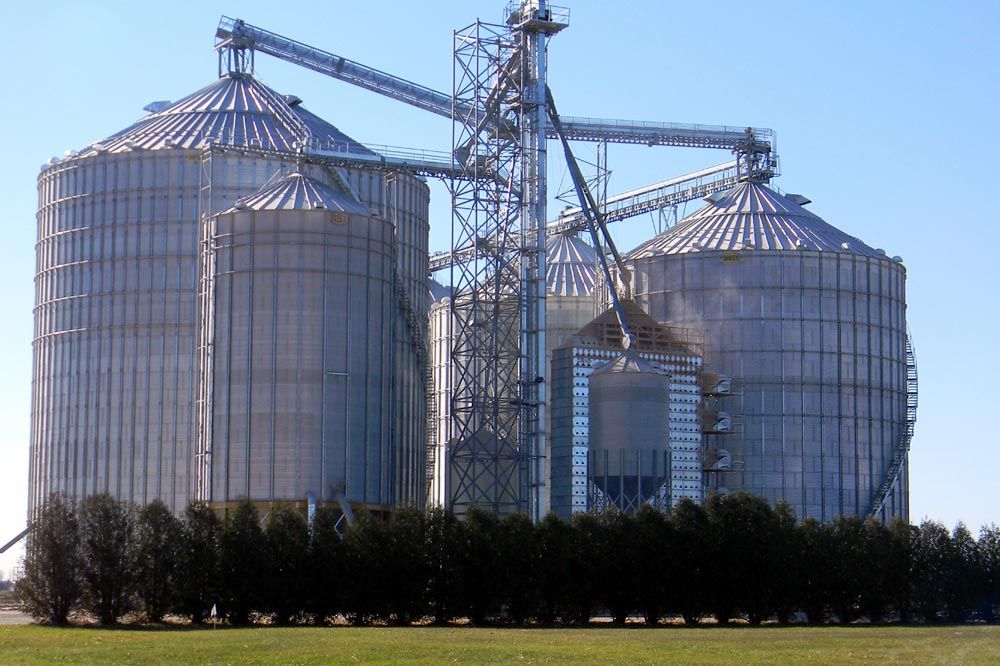 Jackson County (Minn.) producers John and Dustin Post, who harvest about 3,600 acres of corn and soybeans, lost five bins, a tower crop dryer, two grain legs and overhead conveyors in a summer wind storm. They knew they needed to get a corn storage system up and running by harvest. So they called K & S Millwrights.

“To do the magnitude of the work that they got done in about 45 days was rather amazing,” said John Post. “I wanted to get some competitive bids from other firms. I figured this was going to be about a $1 million project so both time and quality of work was important.”

After committing to K & S Millwrights, the steel was on the ground within two weeks, ready for assembly.

“They’re sticklers for detail,” Post said. “The construction spreadsheet was a few pages of details so I knew they weren’t fast-tracking any of the stuff needed to give us every piece of steel needed.”

The soybean crop went directly to the local elevator. But with 1,800 acres of corn to harvest, getting the system in place was high priority.

“Because that K & S crew was on the job 12 hours per day, six days a week, we didn’t need to be concerned,” said Post.

He said K & S Millwrights was competitive in price and he was impressed by owner Brad Krumrey.

“He knew what to do and how he was going to do it,” Post said. “You need a comfort level about such a project, especially when you’re investing nearly a million bucks.”

“We saw strong demand this fall,” said Krumrey. “Farms were grasping for ways to hold on to their grain rather than dump it into $3 corn and $9 bean markets,” says Krumrey.

Farmers expect to be facing similar prices for their 2015 corn crop, so demand for on-farm storage should remain steady.

Krumrey founded K & S in 1994 when he decided that offering a complete grain handling system was better than being one of the “grunt guys” pouring concrete and bolting metal bin walls. Today K & S employs about 30 people.

Over the last 10 years complete grain handling facilities have driven the business. Commercial elevators and grain handlers have been about 30 percent of revenue with farm construction generating about 70 percent. Some farmers have upgraded their systems while others coming off high profits invested in new systems.

“All of our concrete and bins are sub-contracted to local crews wherever the job happens to be. That could be 10-12 people in the bin erection stage; maybe four- to six-man crews doing the cement. Local farmers in these sites generally appreciate seeing local crews, often including some guys they know, doing the job,” said Krumrey.

“When a farmer loses a bin, or parts of his entire grain handling setup, he wants quick action. We make every effort to be there just as soon as he needs us,” said Krumrey.

When the Hardware Hank store in downtown Buffalo Lake was struggling, K & S Millwrights stepped up.

K & S was Hardware Hank’s best customer in Buffalo Lake. So they built a new Hardware Hank store tied into the K & S facility and hired Kent Scharmer, manager of the downtown store, to run the new store.

“The downtown store was important to our business,” Krumrey said. “It was struggling to maintain inventory and floor space in its limited downtown location. We got together with the owner about building a new location with us and keeping him on staff to run the store. I think a win-win situation. We needed it and our town needed it.”