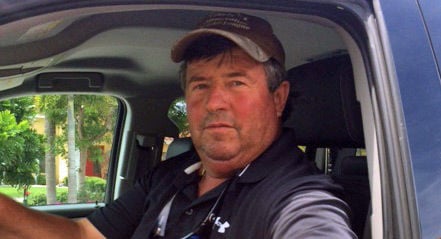 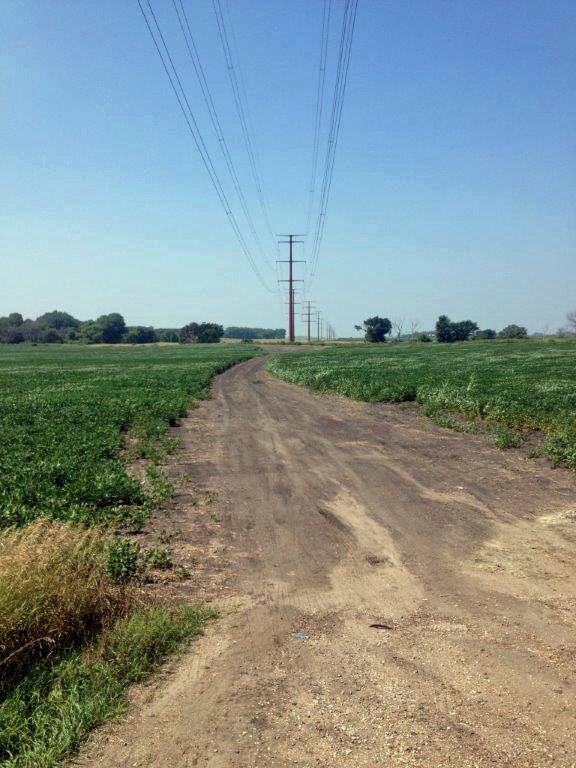 MORGAN, Minn. — The Minnesota Supreme Court ruled that when a Minnesota farmer elects the Buy the Farm statute, utility companies constructing power lines across farmland must “buy the farm” instead of simply purchasing easement rights.

This landmark court case was a matter of principle for retired farmer Dale Tauer of Morgan, whose Buy the Farm request was challenged by Great River Energy and its partners in the CapX2020 project.

“It was more about principle than pay,” he said. “The principle was they (utility companies) shouldn’t be able to get away with this.”

CapX2020, in cooperation with 11 utility companies, is a project expanding the transmission grid and supporting renewable energy across Minnesota, North Dakota, South Dakota and Wisconsin.

Tim Carlsgaard, communications and public affairs manager for CapX2020 and Xcel Energy, said they challenged because it wasn’t reasonable to buy 218 acres when only an 8.86-acre easement was needed. The challenge was based on precedents set by 1980 and 1984 Buy the Farm rulings, which brought up the issue of reasonableness.

“We only needed a nine-acre easement, but even then it was only one structure on the property that was farmable,” said Carlsgaard. “The other factor we looked at is no house, no farm building on the property.”

The judges didn’t see it that way and the decision sets a precedent for landowners’ rights. Since the March ruling, Tauer has received calls from other farmers excited about the decision.

Mike Rajkowski, of Quinlivan & Hughes in St. Cloud, is Tauer’s attorney and an experienced litigator in landowners’ rights and CapX2020 cases.

“For farmers it’s a huge case because it gives clarity to the Buy the Farm statute,” said Rajkowski.

Farmers are eligible to make the Buy the Farm election in the case of high voltage power lines of 200 kilovolts or more as long as the land is commercially viable. They must do so within 60 days of being served the petition.

The next step, likely in June, is the Redwood County Condemnation Commission. A panel of three commissioners  will listen to testimony, review appraisals from Tauer and a representative from Great River Energy and set a price for the land.

“No one’s disputing the need for electricity. It’s just a matter of being given a fair price for their land,” said Rajkowski.

Commissioners will look at what the entire property is worth before the power line came through, he said.

In November 2012, CapX2020 utility companies condemned the 8.86-acre easement and then took an additional 3.38 acres for an access easement, according to supreme court records. That’s roughly 12 acres altogether. While the matter is being settled in court, the power company, under quick take rules, can install power lines after 90 days.

Two high voltage power poles were installed on the Tauer property in 2013. A third power pole was constructed on the corner of the plot, said Tauer.

In Minnesota, landowners also have the Buy the Farm law. Buy the Farm was passed in 1977 by the Minnesota Legislature after farmer protests over a high-voltage power line from North Dakota to the Twin Cities. The law gives landowners the rights to make utility companies buy the entire piece of property.

Dale and Janet Tauer were first contacted in June 2012 by a CapX2020 representative with the easement request. Tauer wanted it in writing that he could farm the easement and build and repair tile without permission from the power company.

“I really wanted a few changes made in the language of the easement,” said Tauer. “They weren’t willing to do that.”

Carlsgaard said that CapX2020 has no record that Tauer asked for that language. He said the structures consist of one pole on a cement foundation so farmers can farm right up to the structure.

“You still own the property,” said Carlsgaard. “The contract states that you can do anything in that easement as long as you don’t damage the pole.”

Adjacent land was $12,400 per acre at that time and Tauer said his land would have appraised for over $10,000 an acre. That’s one reason he elected Buy the Farm.

Tauer was renting out the Redwood County field in 2012 and then his son began farming the field in 2013.

Tauer exercised his right to take the money and buy a different parcel of farmland without the complications.

In Jackson County, Tauer has farmland with power poles erected by enXco, now called EDF Renewable Energy based in California. Complications from power poles on that property cost him $23,000 in tile repairs.

While the CapX project is winding down, the need for power and infrastructure will continue.

Since 2009, CapX2020 utility partners have been constructing transmission lines that cover 800 miles and cost an estimated $2 billion, according to its website. The vast majority of easements have been purchased.

CapX has dealt with about 2,000 landowners and only 100 have made Buy the Farm elections, said Carlsgaard. Of those 100, the majority have been single family homes with one or two acres who did not want a structure in the backyard, he said.

Of the remaining 1,900 properties, he said most were farming and livestock operations.

Carlsgaard said that CapX staff were dedicated to satisfying landowners in the field during the construction phase — repairing broken tiles and paying crop damages for up to three years. They purchased 7,000 mats to drive on to alleviate soil compaction.

“These guys have worked really hard to make sure that landowners and farmers are happy after they worked on the project,” Carlsgaard said.