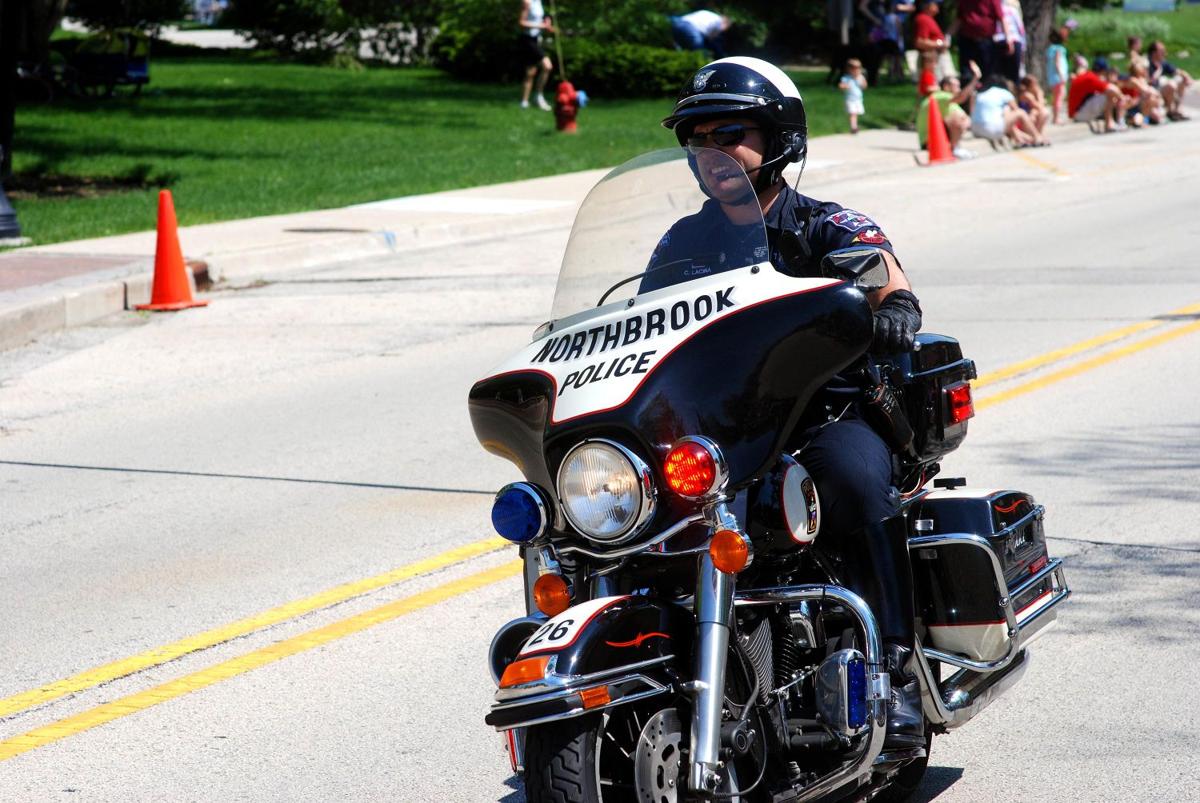 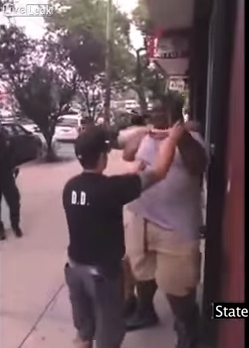 Stills from a video taken by a bystander show Eric Garner being pulled to the ground by police.

Stills from a video taken by a bystander show Eric Garner being pulled to the ground by police.

WASHINGTON - To many who saw the video of a New York police officer applying a chokehold to Eric Garner before he died, the decision about whether to charge the officer was an easy call. They were shocked that a grand jury in New York failed to indict officer Daniel Pantaleo, particularly since the officer was white and Garner was black.

But it's not what's on a video that matters so much under the law. Nor is it even whether the officer did or did not harbor racial prejudice. It's what was going through the mind of the cop in the few seconds when he chose to use force that counts and whether his decision was "reasonable" under the circumstances at that time, not with the benefit of hindsight.

And "reasonable" is defined not by what the general public may think but what police officers in a similar situation would think.

That's what the U.S. Supreme Court has said. And that's among the reasons it's so hard to bring charges against cops when they use force - even lethal force.

All this gives police considerable leeway and if they testify before the grand jury, as Pantaleo did in this case, considerable potential sway since they have the opportunity to describe why what they did seemed necessary.

It's helpful if grand jurors are sympathetic to law enforcement anyway. According to the blog FiveThirtyEight, residents of Staten Island are "particularly sympathetic to the NYPD compared to New York's other boroughs." It pointed to a series of Quinnipiac University polls showing that "only 41 percent of Staten Island residents supported bringing charges" against Pantaleo while "in New York overall, 64 percent approved of criminal charges."

The case that gave rise to the court's "reasonableness" standard - and ultimately had such impact on cases such as Michael Brown's in Ferguson, Missouri, and Garner's in New York - involved a man named Dethorne Graham, a diabetic with low blood sugar thought to be drunk when stopped by police in Charlotte, North Carolina, in 1984.

Graham asked a friend to drive him to a convenience store for some orange juice when he felt an insulin reaction coming on. When he saw the long line, he quickly left and asked the friend to drive him to another friend's house. Police thought he looked suspicious, followed him and stopped the car. Other officers arrived at the scene.

Graham got out of the car and passed out. A cop rolled him over and handcuffed Graham while his friend pleaded for police to get Graham some sugar. Graham regained consciousness and asked the officers to check his wallet for a diabetic decal that he carried. In response, one of them told him to "shut up" and shoved his face against the hood of the car. They threw Graham headfirst into the police car. Graham's foot was broken, and his shoulder injured.

He appealed his case to the Supreme Court. The court's 1989 ruling in Graham v. Connor spelled out a legal standard that shaped how juries weigh evidence when considering charges of excessive force.

"The question is whether the officers' actions are 'objectively reasonable' in light of the facts and circumstances confronting them, without regard to their underlying intent or motivation," Chief Justice William Rehnquist wrote in the opinion.

"The 'reasonableness' of a particular use of force must be judged from the perspective of a reasonable officer on the scene, rather than with the 20/20 vision of hindsight," Rehnquist explained in the opinion. "The calculus of reasonableness must embody allowance for the fact that police officers are often forced to make split-second judgments - in circumstances that are tense, uncertain, and rapidly evolving - about the amount of force that is necessary in a particular situation."

The word "objective" is important. It means a jury can't take into account an officer's subjective beliefs, including his prejudices and biases, when deciding if his actions were reasonable or not.

CBS News legal analyst Eboni Williams noted that while the chokehold itself was "against New York Police Department policy" it was "not illegal per se, and that's something that a lot of people have a hard time wrapping their minds around."

"This all goes back to the wide latitude that officers - particularly - enjoy when it comes to the use of force in these cases. . . officers' jobs are inherently very dangerous, so the law does afford them this wide latitude and space to make decisions about what's necessary," Williams said.

Other lawyers thought the video was decisive and sufficient to justify charges. "The video speaks for itself,"Jeffrey Fagan, a professor at Columbia Law School, told CBS. "It appears to show negligence. But if we learned anything from the Brown case, it's the power of prosecutors to construct and manage a narrative in a way that can shape the outcome."

"It is hard to understand how a jury doesn't see any probable cause that a crime has been committed or is being committed when looking at that video, especially," said Ekow Yankah, a professor at Cardozo School of Law.

The job of figuring out whether racial bias played a role in Garner's death falls to the Department of Justice. As in the death of Brown in Ferguson, there will be a federal civil rights investigation into the police department's handling of the case.

But the voice of Attorney General Eric Holder promising to get to the bottom of the matter may provide little comfort to those who believe Pantaleo or Darren Wilson in Ferguson should be charged.

As Rachel Harmon, a law professor at the University of Virginia and a former prosecutor in the Justice Department's Civil Rights Division, explained to The Washington Post in October, civil rights violations by police are exceptionally hard to prove

"There is an extra burden in federal civil rights cases because the statute requires that the defendant acted 'willfully,' " Harmon said. "It is not enough to prove that he used too much force. You have to prove beyond a reasonable doubt that he did so willfully."

Harmon also said if Wilson "genuinely believed he was acting in self-defense," then his actions are not considered "willful," meaning he did not intend to deprive Brown of his constitutional rights.